Three months ago The Alan Turing Institute asked Siemens to take part in a Data Study Group, to identify a complex business challenge that could be interrogated, analysed and re-configured by some of the country’s greatest talent in data science, analytics and mathematics.

Siemens Global Centre of Competence Cities worked with the Turing and internal teams to construct an Urban Challenge, a sector never before addressed in a Turing Data Study Group.

Central to Siemens business strategy and their focus on Smart Cities, urban challenges are hugely complex given the nature of cities, and the multitude of stakeholders and actors that participate in urban life. The city is a laboratory and urban infrastructure provides a backbone to its functionality, a backbone that is under constant pressure to meet required capacity and deliver services efficiency and securely, and in doing so, avoid unintended consequences that often result from unexpected sources.

It was with this in mind that as the Director of Urban Development and Smart Cities, I was determined that the study would address a complex urban issue, created by all, but owned by none, the ever increasing global problem of urban air pollution. 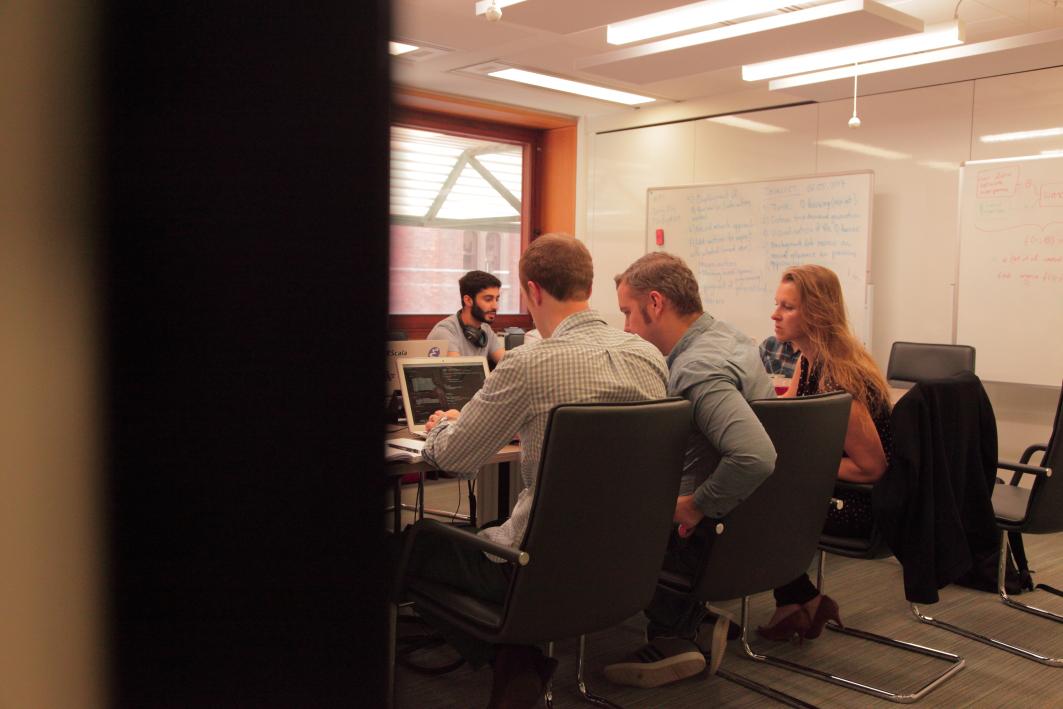 I wanted to understand how digitally enabled infrastructure, supported by data and technology could be used to optimise urban systems, and if we could find new ways of helping cities manage this scourge which causes 10,000 premature deaths in London alone every year. Our challenge was to optimise traffic management systems based on real-time vehicle emissions.

On the first day we, along with six other companies pitched our idea to the collection of over sixty data scientists who participate in the data study group. We attracted a team of people from Warwick, Newcastle, Oxford and Cambridge universities with expertise in a variety of sectors, and critically with machine learning experience.

Siemens Intelligent Transport Systems innovation team created a simulated environment in which the data analytics could be modelled with three different traffic management scenarios to be tested. By the end of the first day, the team, with no experience in infrastructure management, had developed a mathematical equation to tackle the problem and a list of tasks to conclude in the week. 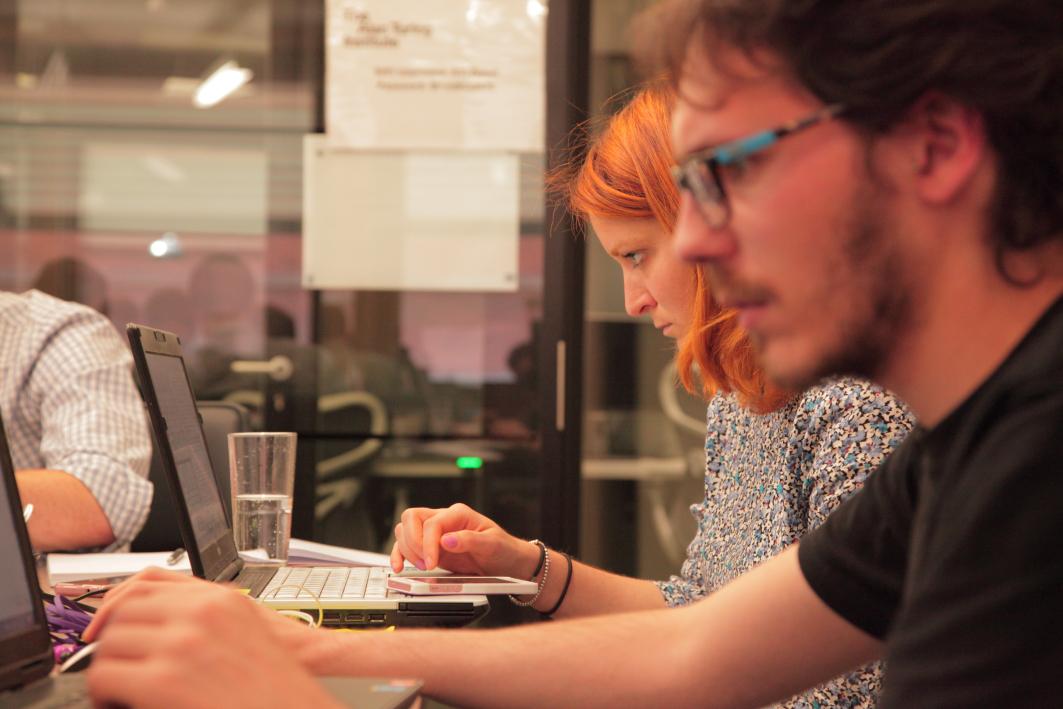 Over the course of the coming days, the complexity of the problem became increasingly more apparent but the team worked tirelessly to address them as they arose taking two different approaches to the problem to see which would work best, a machine learning approach and a liner score approach.

As we got to Friday with the feedback session looming, the team tested the models, tested each other and refined their approach and with what can only be called a eureka moment late on Thursday, raced to the finish line writing the final report and presentation in parallel. The team worked right to the last moment to provide us with what I believe was a fabulous piece of work which can be used by Siemens to take forward into a robust development and testing environment.

What did we learn? The importance of dedicating time to consider new ways of approaching problems.

What were the critical components of success? Solid preparation; having a dedicated and technically expert team from Siemens on site all week to support the team with questions and coding; fantastic support from The Alan Turing Institute throughout the week; a few bottles of beer at the end of the day; and, having ‘Alexa’ on hand as a distraction when times got tough.

Thank you to The Turing Institute for this opportunity, to the internal Siemens team who gave their time to the preparation, attendance and follow up from this event, and to the team of data scientists who joined our team with enthusiasm and a shared interest in improving the world we live in.

The Alan Turing Institute organises several data study groups per year. If your organisation would like to get involved please email [email protected].