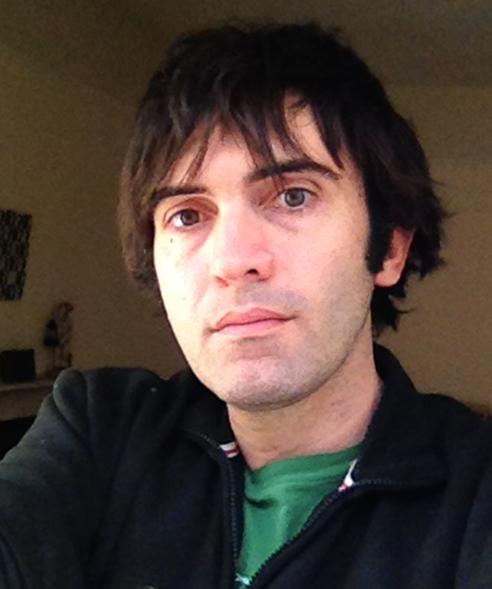 Recently, a strong trend of political populism and apparent political polarisation has emerged across established democracies. As part of this, many demographic groups appear to have realigned their voting behaviour, creating big puzzles for political analysis. In this talk, Mirko Draca, Visiting Researcher at The Alan Turing Institute, reports on new research carried out with Carlo Schwarz (PhD student in Economics at the University of Warwick) that models the pattern of underlying political beliefs in the population across the US and Europe. Specifically, they develop an approach based on applying unsupervised machine learning tools to survey data on political opinions. This let them ask whether coherent, latent ‘political ideologies’ can be detected across people’s views on different issues. Mirko and Carlo's modelling reveals four major ideological ‘types’ that he labels as Liberal, Centrist, Cultural Conservative and, most surprisingly, an anti-establishment Anarchist. They show how the share of these types has changed over time and across countries, relating this to current debates about the direction of politics.   Biography Mirko Draca is a visiting researcher at The Alan Turing Institute and Lecturer (Assistant Professor) in the Department of Economics at the University of Warwick. He is an empirical researcher who has used data both big and small to study topics such as: the economics of crime, the impacts of trade, how economic sanctions work, and the economics of the ‘Revolving Door’ in Washington. Mirko is a Research Associate at both the Centre for Economic Performance (CEP) at LSE and the Centre for Competitive Advantage in the Global Economy (CAGE) at Warwick. His work has been published in major journals such as the American Economic Review and the Review of Economic Studies. Mirko was also a Network Fellow at the Safra Center for Ethics (Institutional Corruption programme) at Harvard for 2012. Carlo Schwarz, co-author of the underlying paper on which this talk is based on, is PhD student in the Department of Economics at the University of Warwick . This talk is aimed at researchers in economics, statistics, computer science, political science and sociology. This talk is accessible to all with an interest in data and political trends, with the exception of a 10 minute technical explanation.