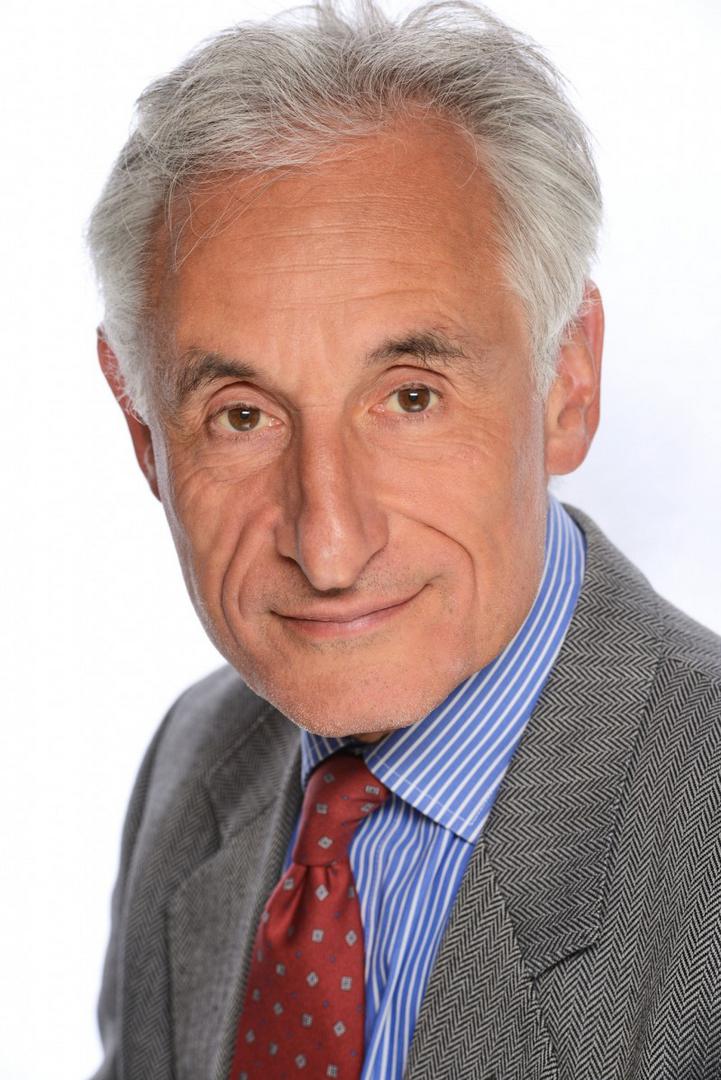 The Alan Turing Institute is collaborating with G-Research to launch a new event series around the subject of data science, its theories and applications. Researchers from the Institute will deliver six technical talks on their research and ideas – ranging from machine learning and artificial intelligence to new ways to make sense of data – which will be live-streamed online and afterwards made available to watch on YouTube and other platforms.

In the second talk of the series, Professor Andrew Blake, Research Director at The Alan Turing Institute, will deliver a lecture on 'Machines that see', on 13 September 2017. Machine vision works nowadays. Machines can: navigate using vision; separate object from background; recognise a wide variety of objects, and track their motion. One general question about AI systems is whether they will be dominated by “generative” models which explain data as a sequence of transformations, or by black-box machines that are trained on big data at ever greater scale? Exciting progress is being made on integrating these two approaches for machine vision systems. Biography Professor Andrew Blake is Research Director at The Alan Turing Institute. Prior to joining the Institute in 2015, Professor Blake held the position of Microsoft Distinguished Scientist and Laboratory Director of Microsoft Research Cambridge, England. He joined Microsoft in 1999 as a Senior Researcher to found the Computer Vision group. In 2008 he became a Deputy Managing Director at the lab, before assuming the directorship in 2010. Before joining Microsoft Andrew trained in mathematics and electrical engineering in Cambridge England, and studied for a doctorate in Artificial Intelligence in Edinburgh. He was an academic for 18 years, latterly on the faculty at Oxford University, where he was a pioneer in the development of the theory and algorithms that can make it possible for computers to behave as seeing machines. Subsequent speakers will be announced over the coming months and the talks are expected to take place between June 2017 and June 2018. Watch the first G Research/Turing Lecture, The Bayesian Crowd, with Professor Stephen Roberts.