Blockchain technologies, from cryptocurrencies such as Bitcoin to more conservative private blockchain banking consortiums, are claimed to hold revolutionary promise. The revolutionary potential stems from a fundamental restructuring of how a resource system is managed – rather than having a centralized authority that administers, for example, money, the domain name system, or carbon credits, these would be collectively managed by a distributed network. It is claimed that this would help with transparency, security, trust, and fight corruption as well as rebalancing asymmetries of power in the digital economy. The hype around the radical potential of these protocols might sound familiar. In the early days of the development of the internet, declarations were written to highlight its emancipatory potential. Almost three decades later, there is a rich body of literature on internet protocol governance. Many of its central topics, like accountability and legitimacy are directly relevant to questions of new peer-to-peer protocols or cryptocurrencies. While academics interested in these new protocols are rapidly developing their critical assessments, rarely do internet governance and new protocol governance scholars meet to learn from each other. The aim of this seminar will be to facilitate knowledge exchange between these related fields and foster sustained collaboration between these academic fields on protocol governance. 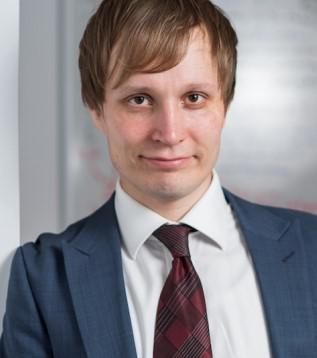 (University of Oxford, UK) Bitcoin’s underlying technology, the blockchain, is widely expected to find applications far beyond digital payments. It is celebrated as a “paradigm shift in the very idea of economic organization”. Vili contends that such revolutionary potentials may be undermined by a fundamental paradox that has to do with the governance of the technology. In this talk, under the title The Problem of Governance in Distributed Ledger Technologies, he will discuss some of the governance issues of these new technologies. It is frequently posited that blockchain technologies will “revolutionize industries that rely on digital record keeping”, such as financial services and government. In the talk, Vili will use elementary institutional economics to examine what blockchain technologies really do in terms of economic organization, and the problems this gives rise to. 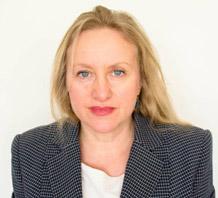 (University of Exeter, UK) This talk overviews current governance structures of the main Standards Decision-Making Organisations (SDOs) in Internet governance: The Internet Engineering Task Force (IETF), the World Wide Web Consortium (W3C), the Institute of Electrical and Electronics Engineers (IEEE) and OASIS. Alison will chart the evolution of each SDO, and their main purpose, function central decision-making processes highlighting the differences as well as the degree of synergy and collaboration between each organisation. The talk will outline the main areas currently under discussion within SDO fora. 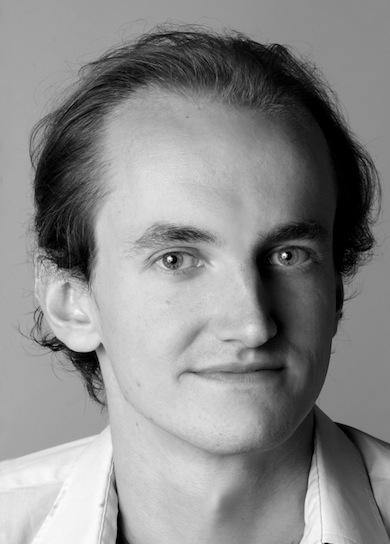 (PhD Candidate, UC Berkeley, School of Information, US) IETF and W3C as multistakeholder internet standard-setting consortia are boundary organizations where technical discussion and design take place, especially around interoperability. What have we learned so far about how the particularly relevant values of privacy and security get enacted during the internet standard-setting process? Based on patterns of participation, the perspectives of participants, standards and implementations themselves and his first-hand experience, Nick will share initial results on factors that affect legitimacy, sustainability, and support for public policy values.

(PhD Candidate, Data Active Group, University of Amsterdam, Netherlands) Today the internet infrastructure is by and large operated by private entities, but this has not always been the case. In this talk, Niels will show different phases of privatization and commercialization in internet governance, infrastructure and architecture, and how this has been accompanied by different visions of the internet in the technical community. The last part of the talk will focus on how the internet can function as a public space built on privately owned and governed infrastructure. Registration is first-come first-served with limited places.