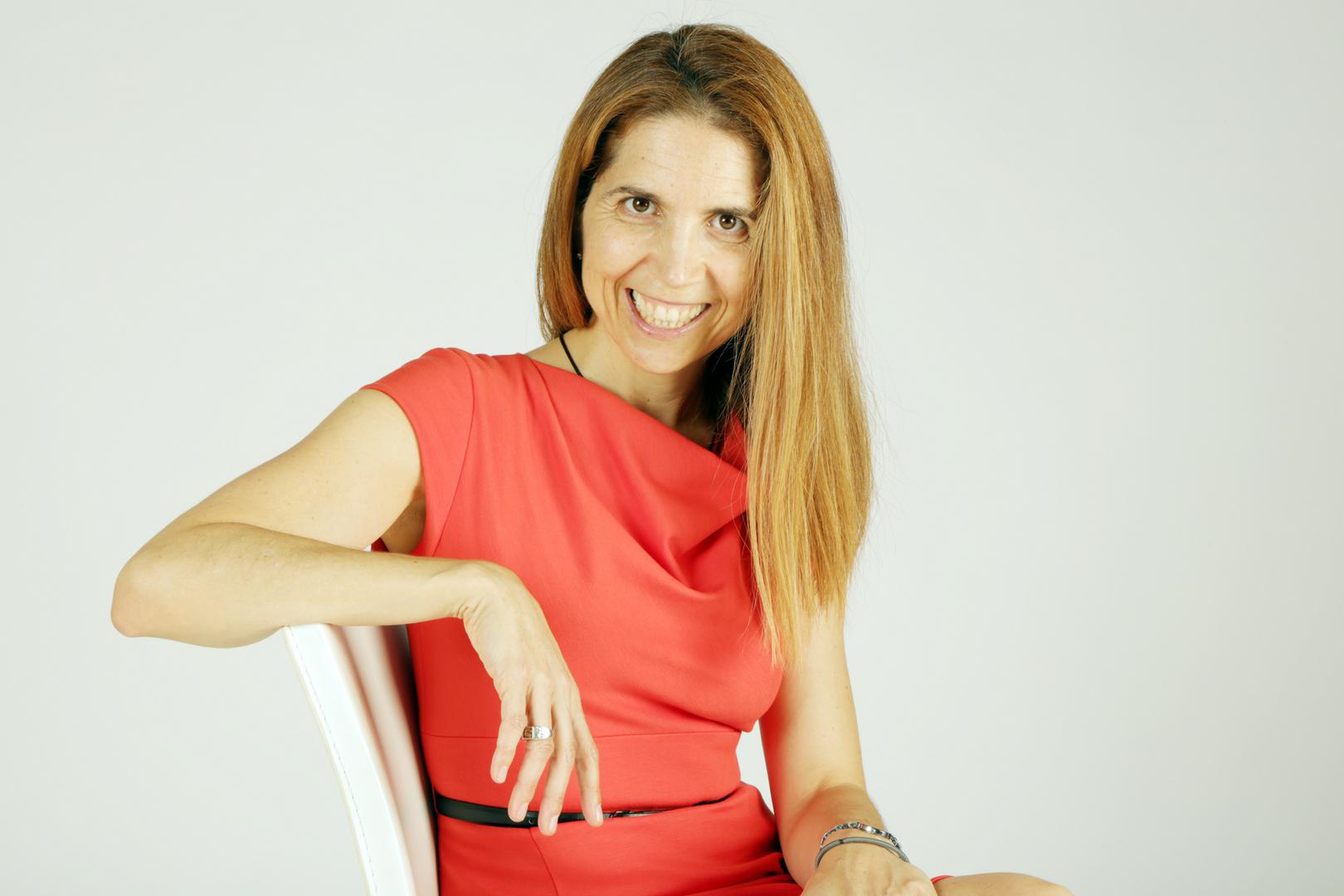 We live in a world of data - of big data - a large part of which has been generated by humans through their interactions with both the physical and digital world. A key element in the exponential growth of human behavioural data is the mobile phone. There are more mobile phones in the world than humans. It is the single most popular piece of technology in the world, with the highest levels of adoption in human history. We carry them with us all through the day (and night, in many cases), leaving digital traces of our physical interactions.

Mobile phones have become sensors of human activity in the large scale, and also the most personal devices. In this talk, Nuria will present some of the projects that she has carried out in the area of modelling humans from a variety of mobile human behavioural data, both at an individual level and collectively. Some of the projects include inferring personality, financial responsibility, boredom, taste to provide recommendations, and crime - all from mobile phone data. She will conclude by highlighting opportunities and challenges associated with building data-driven models of human behaviour.

Nuria Oliver is Director of Research in Data Science at Vodafone and Chief Data Scientist at Data-Pop Alliance. She has over 20 years of research experience in the areas of human behaviour modelling and prediction from data and human-computer interaction. She holds a PhD in perceptual intelligence from MIT. She worked as a researcher at Microsoft Research for over 7 years and was the first female Scientific Director at Telefonica R&D for over 8 years. At the end of 2016, she was named Chief Data Scientist at Data-Pop Alliance and in early 2017, she also joined Vodafone as the first Director of Research in Data Science.

Her work is well known, with over 150 scientific publications that have received more than 11200 citations and 10 best paper award nominations and awards. She is co-inventor of 40 filed patents and she is a regular keynote speaker at international conferences.

Nuria’s work and professional trajectory has received several awards, including the MIT TR100 (today TR35) Young Innovator Award (2004), the Rising Talent award by the Women’s Forum for the Economy and Society (2009) and the European Digital Woman of the Year award (2016). She has been named “an outstanding female director in technology” (El PAIS, 2012), one of “100 leaders for the future” (Capital, 2009) and one of the “40 youngsters who will mark the next millennium” (El PAIS, 1999).

She became an ACM Distinguished Scientist in 2016, a Fellow of the European Association of Artificial Intelligence in 2016 and an IEEE Fellow in 2017. Her passion is to improve people’s quality of life, both individually and collectively, through technology. She is also passionate about scientific outreach. Hence, she regularly collaborates with the media (press, radio, TV) and gives non-technical talks about science and technology to broad audiences, and particularly to teenagers, with a special interest on girls.