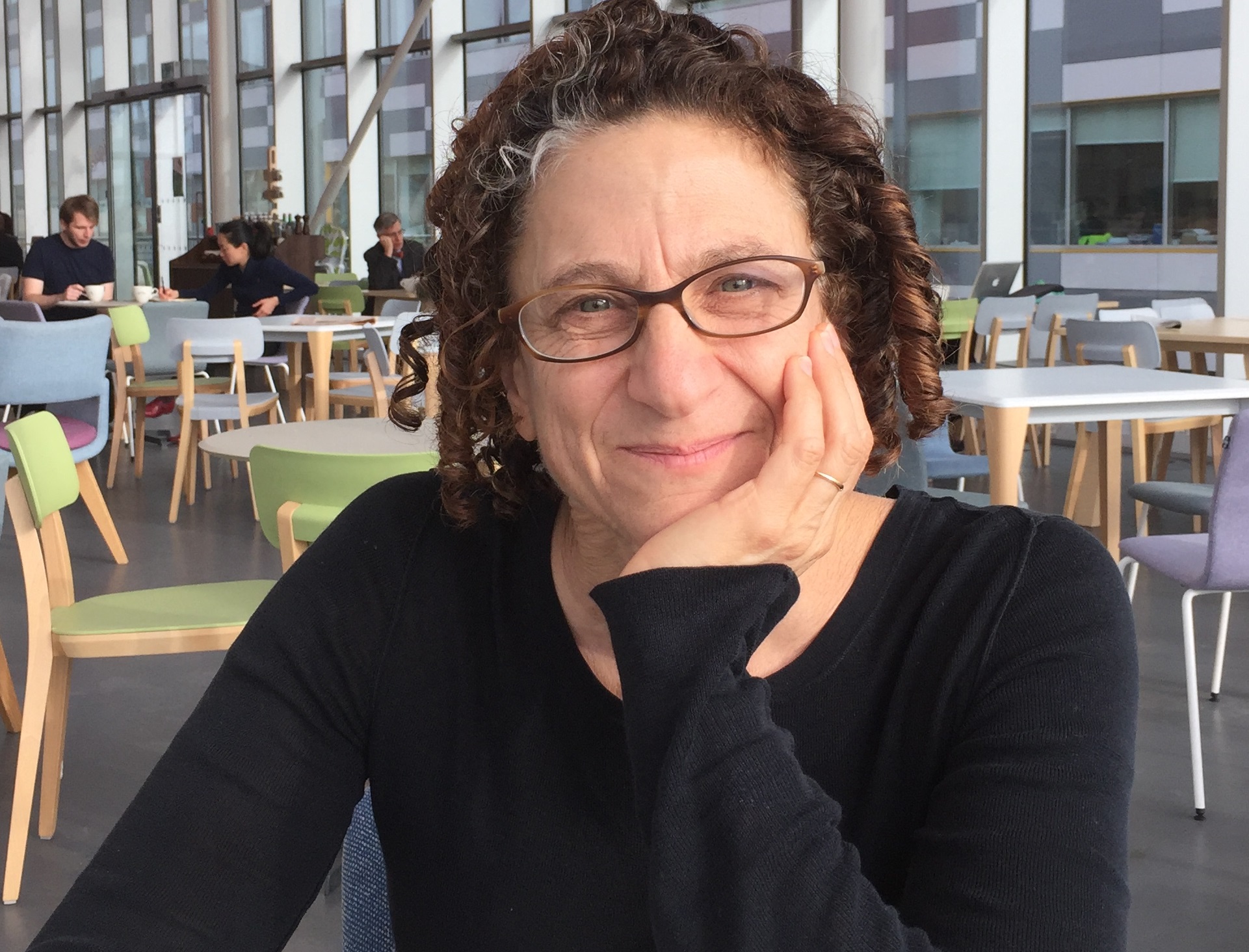 Outstanding computer scientist Cynthia Dwork has been made an Honorary Fellow of The Alan Turing Institute in recognition of her services to the national institute for data science and AI.

Honorary Fellows are individuals who have contributed significantly to the promotion and goals of the Institute.

Cynthia is Gordon McKay Professor of Computer Science at the Harvard Paulson School of Engineering, Radcliffe Alumnae Professor at the Radcliffe Institute for Advanced Study, and Affiliated Faculty at Harvard Law School.

Cynthia, who is known for her pioneering mathematical work in the areas of data privacy and cryptography, was this year awarded the Knuth Prize for her outstanding contribution to the foundations of computer science, and the IEEE Richard W. Hamming Medal, which recognises exceptional contributions to information sciences, systems, and technology.

She is currently working across a number of intriguing research areas, including differential privacy, statistical validity in adaptive data analysis, and the theory of algorithmic fairness.

Cynthia served as the inaugural Chair of the Institute's Scientific Advisory Board from 2017 to 2020, providing invaluable insights that have helped shape the Institute’s academic programme.

She said, “It has been an honour to serve on the Scientific Advisory Board during the initial years of The Alan Turing Institute, and it is gratifying to see the Institute launched on an exciting trajectory. The Institute has graciously awarded me an Honorary Fellowship, and I look forward to enjoying the fruits of the labour of all who have contributed to the Institute’s early success.”

Howard Covington, Chair of The Alan Turing Institute’s Board of Trustees, said, “Cynthia is a renowned scientist and an important part of the Turing community. This honour is truly deserved and we are delighted to recognise her incredible contribution.”