The Alan Turing Institute, the national institute for data science and artificial intelligence, and its university partners are well-represented among the first cohort of internationally-recognised researchers appointed as Turing AI World-Leading Researcher Fellows.

The five fellows will conduct ground-breaking work on Artificial Intelligence’s (AI) biggest challenges and include:

The fellowships, named after AI pioneer Alan Turing, are part of the UK's commitment to further strengthen its position as a global leader in the field.

Retaining and attracting some of the best international research talent in a highly competitive international environment will increase the UK’s competitive advantage and capability in AI.  The fellows’ research will have a transformative effect on the international AI research and innovation landscape by tackling some of the fundamental challenges in the field. It could also deliver major societal impact in areas including decision-making in personalised medicine, synthetic biology and drug design, financial modelling, and autonomous vehicles.

Adrian Smith, Director of The Alan Turing Institute, said, “I’m delighted to see the Institute so well-represented among UKRI's cohort of World Leading Researcher Fellows. Inspired by the legacy of Alan Turing, the UK already attracts many of the most internationally-renowned talents in AI, and these fellowships will further enable some of our brightest minds, across a range of disciplines to ensure AI research continues to have a positive and transformative effect.”

The fellows are supported with a £18 million investment by UK Research and Innovation (UKRI). In addition to this, 39 different collaborators including IBM, AstraZeneca and Facebook are making contributions worth £15.7 million to the fellows’ research programmes. The fellowships are being delivered by UKRI’s Engineering and Physical Sciences Research Council.

AI is a significant global opportunity to increase economic wealth and transform society, with many other countries investing heavily in research. Today’s announcement is part of a £46 million investment in AI research leaders through Turing AI Fellowships which, alongside wider investment, is designed to build on the UK’s leading role in this field and boost its reputation as a great place to study, invest or work in AI. 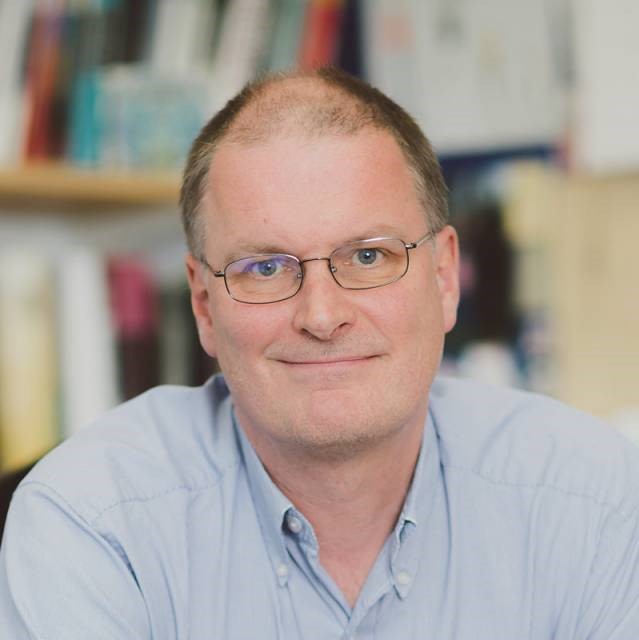 Professor Michael Wooldridge, Head of Computer Science at Oxford and Programme Co Director for AI at The Alan Turing Institute, is a recipient of the British Computer Society’s Lovelace Medal and a fellow of four AI and computing societies and associations. Working with industrial partners Accenture Global Solutions, Facebook, JP Morgan, Oxford Asset Management, Schlumberger, and Vodafone, Professor Wooldridge aims to improve the agent-based AI models that are increasingly used in sectors such as financial modelling and logistics. Professor Wooldridge’s team have previously used agent-based models to understand the causes of catastrophic collapses in global markets – so called “flash crashes”, and they will continue this work in the project. 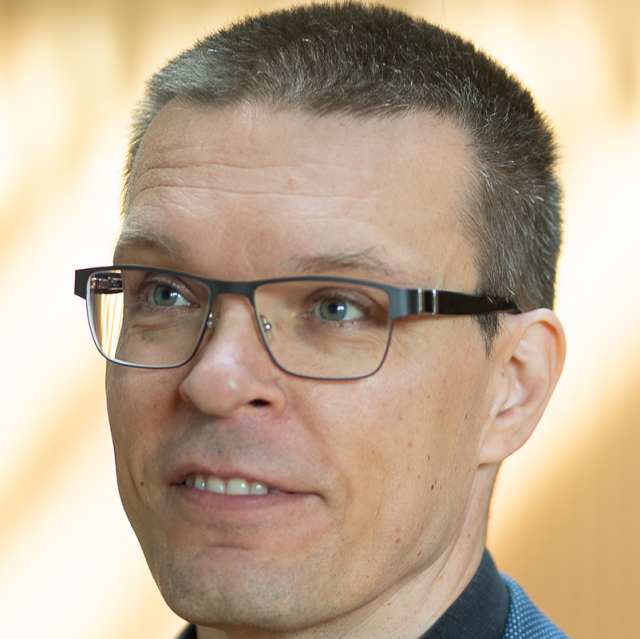 Professor Samuel Kaski, The University of Manchester, holds a joint position as Research Director of the Christabel Pankhurst Institute for Health Technology Research, and as Director of the Finnish Centre for Artificial Intelligence at Aalto University. (In 2019 The Alan Turing Institute established a Memorandum of Understanding with The Finnish Centre for AI.) Through his fellowship, Professor Kaski aims to overcome a fundamental limitation of current AI systems – that they require a detailed specification of the goal before they can help. In difficult design and decision tasks such as drug design we often cannot give that, because the desired outcomes uncertain and evolving. The new tools will be applied to help in drug design and to improve diagnoses and treatment decision making in personalized medicine. 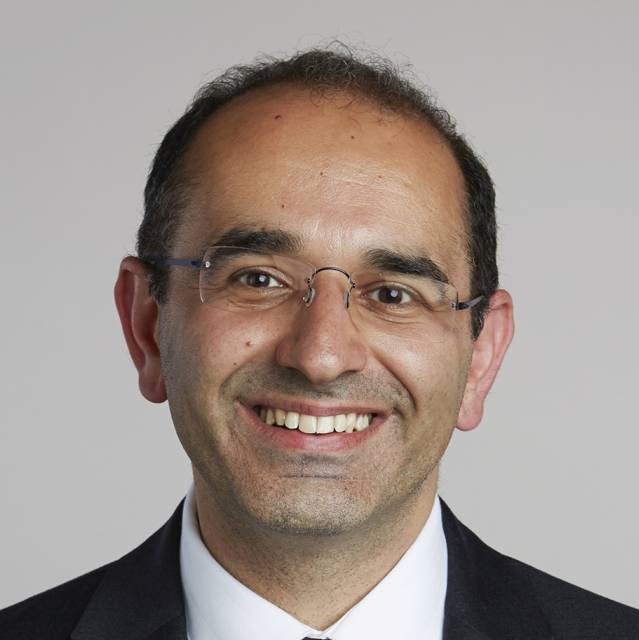 Professor Zoubin Ghahramani, University of Cambridge, is Senior Director and Distinguished Researcher at Google, former Chief Scientist at Uber and a Fellow of the Royal Society. In his fellowship, which he will hold jointly while continuing to work at Google, he aims to develop the new algorithms and applications needed to address limitations faced by the AI systems that underpin technologies such as voice and face recognition and autonomous vehicles. This includes ensuring they can better adapt to new data, and apply data-driven machine learning approaches to simulators to understand complex systems. Professor Ghahramani was the Turing’s inaugural University Liaison Director for Cambridge, and was instrumental in helping to establish the Institute.

Professor Mirella Lapata, University of Edinburgh, is a Fellow of the Royal Society of Edinburgh, Director of the UKRI Centre for Doctoral Training in Natural Language Processing, holds the Royal Society Wolfson Merit Award and was the first recipient of the Karen Spärck Jones Award. Professor Lapata aims to develop an AI system, inspired by the human brain, that is capable of advanced reasoning and able to draw conclusions from large and varied sets of data. This would address the limitations of current AI systems which cannot match the sophistication of the human brain in integrating large amounts of information from different sources.

Professor Philip Torr, University of Oxford, is a Fellow of the Royal Society and of the Royal Academy of Engineering, founder of spin-out Oxbright and a recipient of the Brian Mercer Award for Innovation and the Royal Society Wolfson Research Merit Award. He aims to improve deep neural networks, which are widely used in applications from fraud-detection to self-driving cars but are vulnerable to being tricked by being fed incorrect information. Through his fellowship Professor Torr will create a new centre of excellence to make deep learning reliable, robust and deployable as well as capable of efficiently handling the enormous quantities of data they will be fed with.