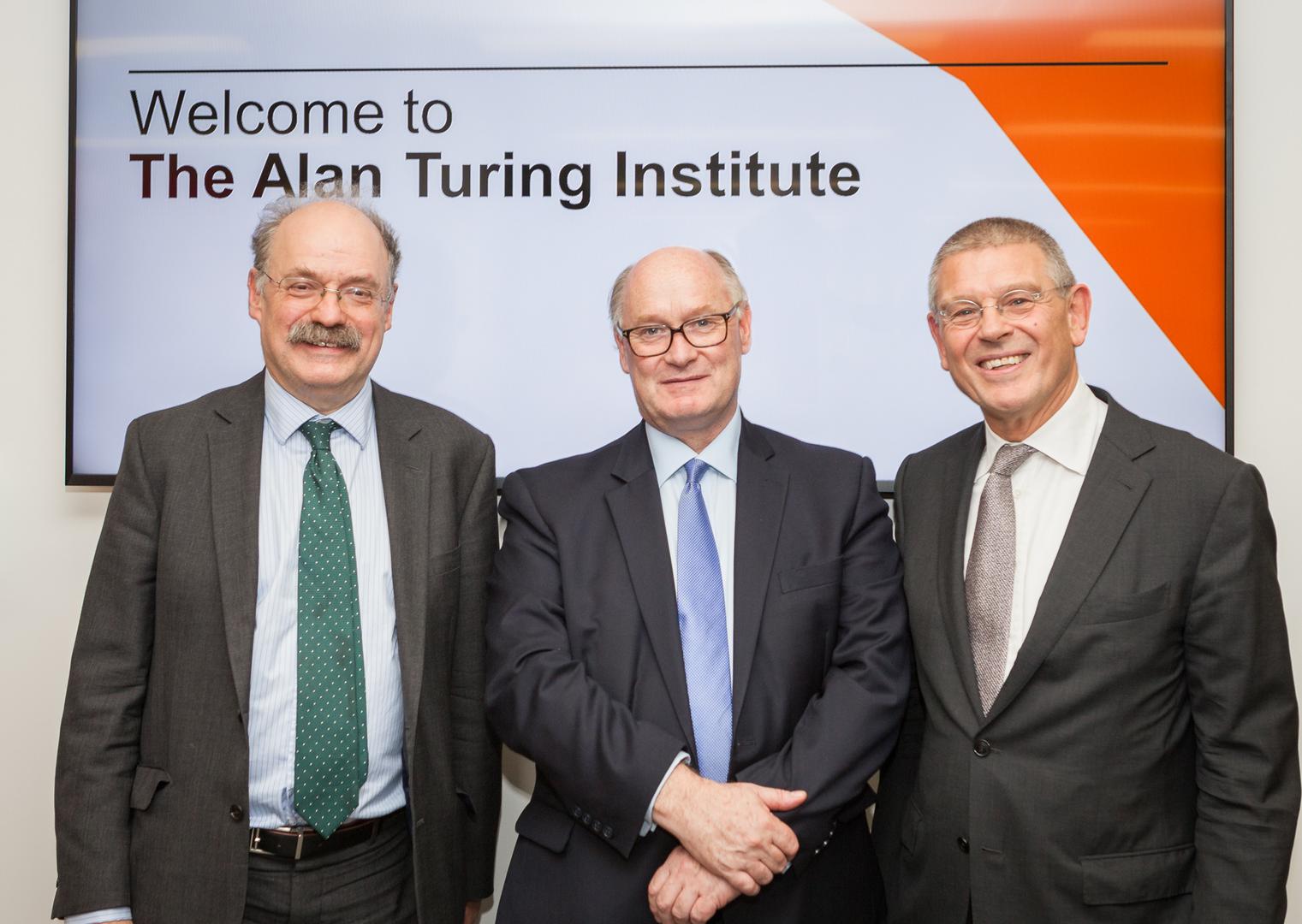 HSBC and the national centre for data science, The Alan Turing Institute, have announced they will partner to advance research into economic data science.

Over the five year deal, HSBC will fund Turing data scientists at the Institute to research new methods to harness and analyse financial data with greater detail and accuracy, with the goal to help economists, researchers, policymakers and businesses to better understand the UK economy and its interconnection with global markets.

The announcement comes as The Alan Turing Institute begins its first ever year of research in its British Library headquarters. Launched in 2015 by five founding universities and the UK Engineering and Physical Sciences Research Council (EPSRC), the Alan Turing Institute brings together researchers across disciplines – ranging from mathematicians, computer scientists and experts in machine learning and AI, to social data scientists, experts in data ethics and software engineers – to catalyse research into ‘big data’ and algorithms.

HSBC will join other strategic partners at the Institute including Intel, GCHQ and the Lloyd’s Register Foundation, all of which support the Institute’s research priorities: financial services, technology, defence and security, engineering, health and wellbeing and smart cities.

“At The Alan Turing Institute we’re committed to generating world-class research which not only creates the next generation’s theories and ideas, but also has long-lasting societal and economic impact.

We’re delighted to partner with HSBC to advance cutting-edge research into economic data science, and devise new tools to enable us to better understand the UK economy.”

“As the first financial sector partner we are excited about the prospect of working with the Institute’s world leading scientists using big data analytics to better understand economic trends.

“Though early days, we have discussed the potential of research into a range of issues, from the effect of the rise of the gig economy through to analysing factors impacting trade corridors and how quickly business and government needs to adapt to changes.”

HSBC Holdings plc, the parent company of the HSBC Group, is headquartered in London. The Group serves customers worldwide from around 4,400 offices in 71 countries and territories in Europe, Asia, North and Latin America, and the Middle East and North Africa. With assets of US$2,608bn at 30 June 2016, HSBC is one of the world’s largest banking and financial services organisations.

The Alan Turing Institute is the UK’s national centre for data science, headquartered at the British Library. Following a public competition with international peer review, the Institute was founded in 2015 as a joint venture by the universities of Cambridge, Edinburgh, Oxford, University College London, Warwick and the UK Engineering and Physical Sciences Research Council. Follow our progress at turing.ac.uk