Director of Communications and Engagement

This autumn The Alan Turing Institute welcomes more than 250 new and returning Turing Fellows through its doors as we launch our third ever academic year. 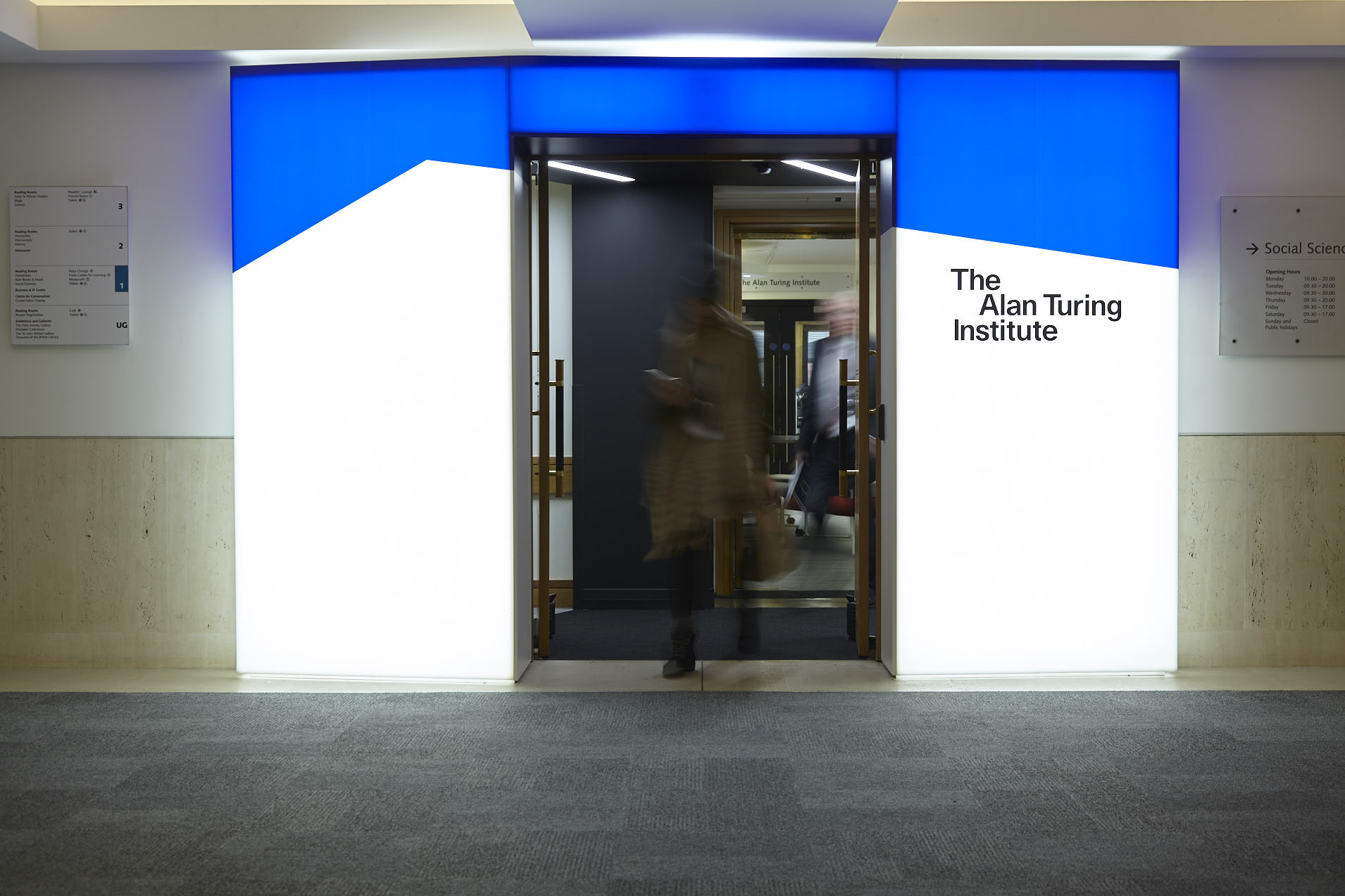 For the first time, this new cohort of Fellows is drawn from 11 universities around the UK, following the expansion of the Institute’s university network from its five founding university partners, to thirteen, earlier this year.

The Institute will also launch more than 50 new research projects in the coming months, all generated in partnership with our expanded university network.