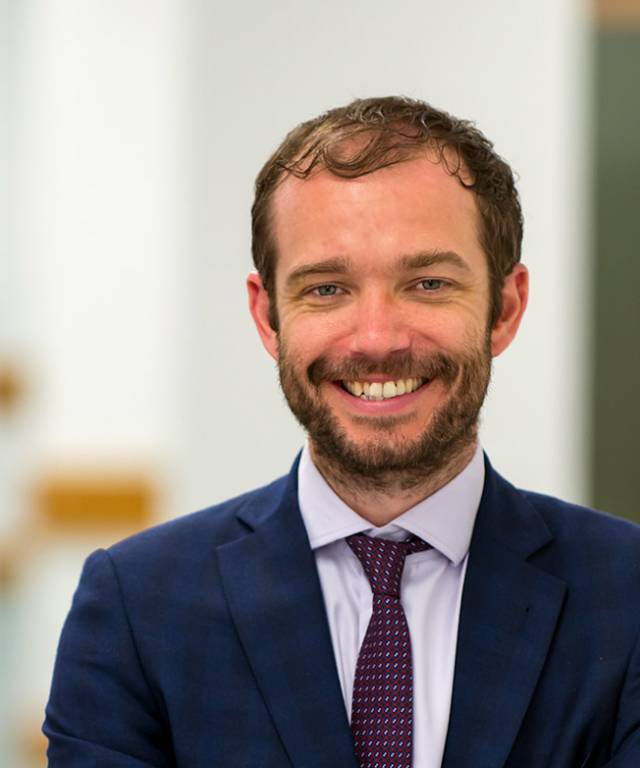 Professor Mark Briers has been made an Honorary Fellow of The Alan Turing Institute in recognition of his services to the national institute for data science and artificial intelligence.

Honorary Fellows are individuals who have contributed significantly to the promotion and goals of the Institute.

Mark made a significant contribution to the advancement of the Turing over five years and helped steer its research agenda. Until recently, Mark was the Institute’s defence and security programme director, and spent a considerable proportion of the last 15 months working with Department of Health and Social Care, providing crucial technical guidance to the high-profile track and trace app.

Mark successfully led a complex multi-partner research programme bringing together academic expertise from a number of university partners to deliver solutions to the UK Defence Agencies.

Mark also co-chaired the Turing’s Research and Innovation Advisory Committee providing guidance to the Institute Director and has helped establish a number of working groups. He was an integral part of the team that secured the Gates Foundation as a new strategic partner with the Institute last year. Mark is now Chief Data and Analytics Officer at the Royal Mail.

Howard Covington, Chair of The Alan Turing Institute’s Board of Trustees, said, “Mark has been at the forefront of the growth of the Institute and has made several outstanding contributions. His work along with colleagues on the modelling and analytics of the NHS app has helped to demonstrate how instrumental the Institute can be in tackling important national challenges.”

Mark Briers said, “"I would like to thank Howard, the Trustees, and Sir Adrian for awarding me an Honorary Fellowship. I look forward to continuing my collaborations with Turing’s world-leading academic community, publishing novel scientific contributions, and delivering positive societal impact.”