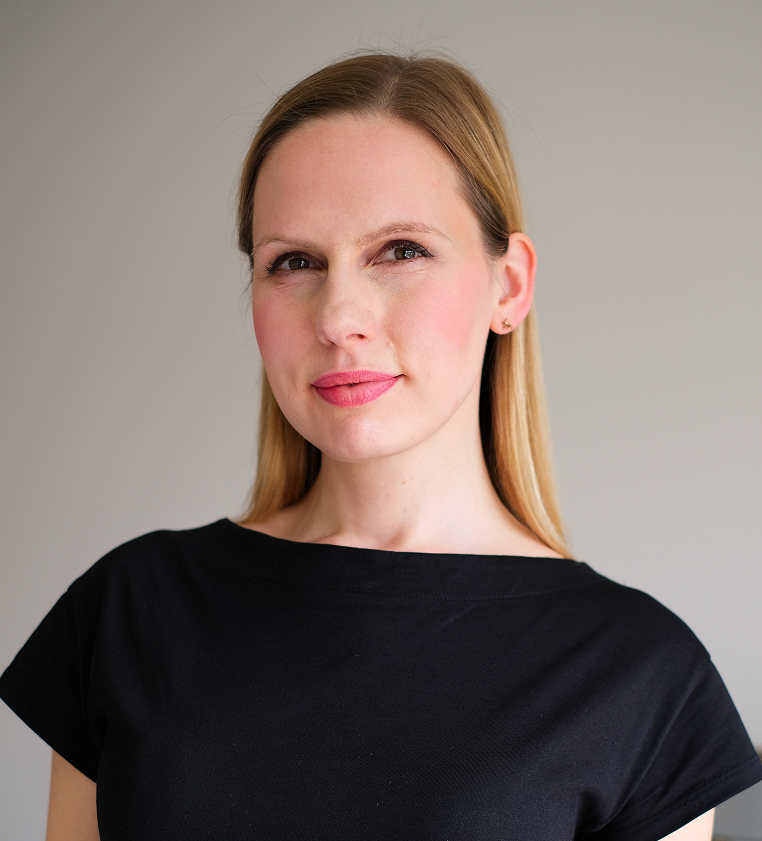 Turing Fellow, Professor Caroline Jay, has been selected as one of the Women’s Engineering Society’s (WES) Top 50 Women in Engineering for 2022, appearing in The Guardian on June 23.

Professor Jay has been recognised for her research into finding an easier way to monitor a symptomless heart condition which could save thousands of lives each year.

Professor Jay and her team have created an algorithm that can more easily detect the condition, known as long QT syndrome, which can cause fast, chaotic heartbeats and can be life threatening.

The algorithm works by making it easy to interpret electrocardiogram (ECG) results which are used to detect heart problems which could lead to sudden cardiac death.

Interpreting ECGs is extremely challenging and requires years of training. And there is no existing reliable way to monitor a person’s heart for long QT syndrome outside of a hospital setting. Professor Jay hopes that their algorithm could be incorporated into smart watch technology so that anyone at risk could monitor their own health.

Professor Jay said: “Sudden cardiac death account for 100,000 deaths in the UK each year. That’s why we were so motivated to find a new way to identify early signs of long QT syndrome. If we can get make this algorithm available to everyone with a smartwatch - especially those already at a higher risk due to the medication they’re taking for example - it will empower people monitor their own health.”

Now in its seventh year, the award celebrates women who can demonstrate the creation or improvement of a product or process that makes a difference.

Professor Mark Girolami, Chief Scientist at The Alan Turing Institute, said: “Professor Jay and her team have been working hard to come up with a really important solution to a problem that affects tens of thousands of people and we’re delighted to see her recognised for her achievements. I’d like to extend our congratulations and we look forward to seeing this research progress.”