Director of Communications and Engagement

Professor Margetts, who has been a Turing Fellow since 2016 and was appointed to the role of Programme Director leading our research programme in data science and AI for public policy earlier this year, was awarded the honour in recognition of her services to social and political sciences. 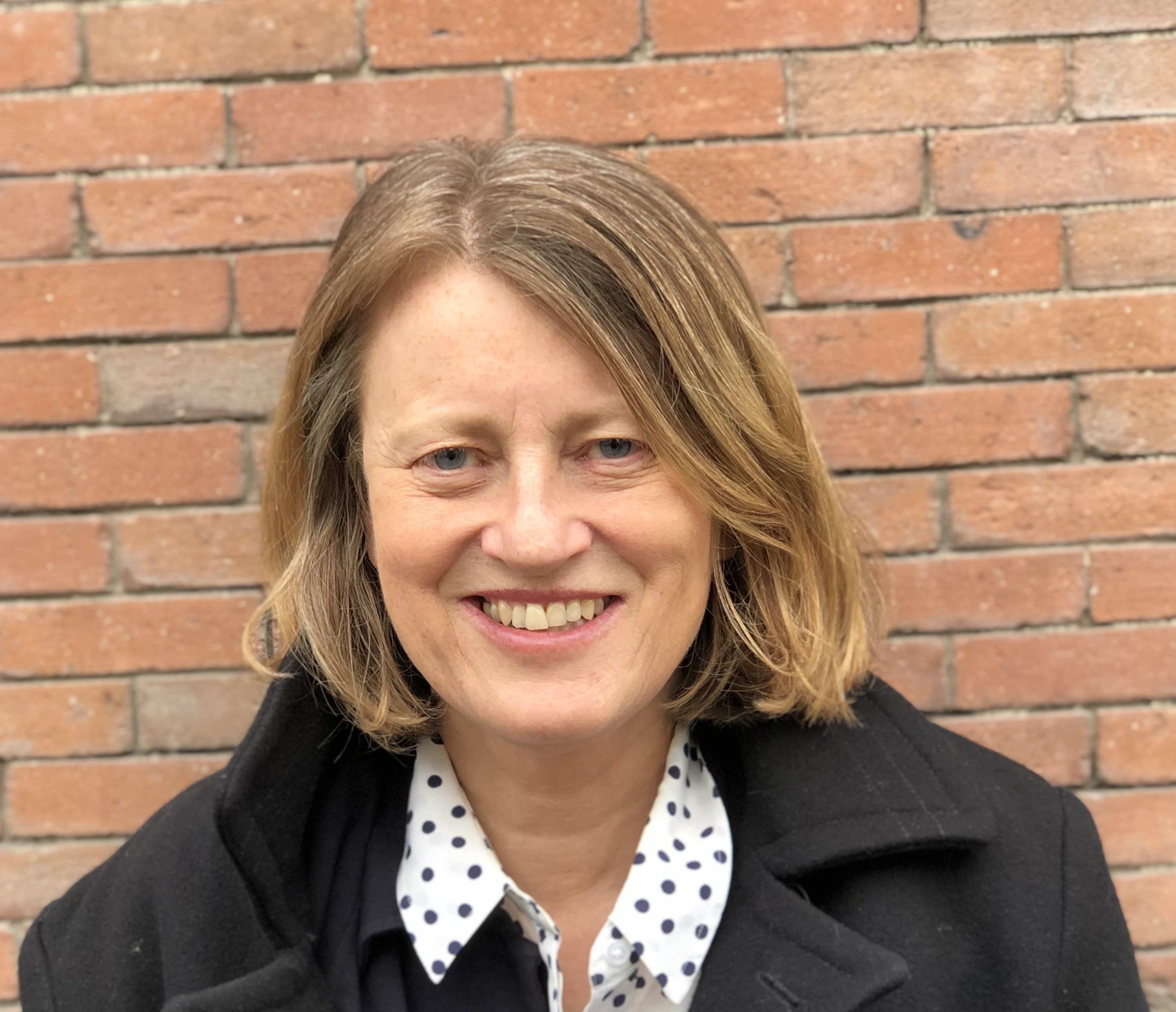 “I am really excited to receive this honour, that recognises the value of multi-disciplinary research for social science and vice versa.  I have loved working with so many talented researchers from across the disciplines at the Oxford Internet Institute, the University of Oxford, LSE, UCL and beyond over the years - and now at The Alan Turing Institute.  I believe passionately that a rich multi-disciplinary mix and new methodological approaches are needed to understand - and shape - society and politics in a digital world.”

“I am thrilled to see Helen listed in today’s honours list and it is gratifying to see her considerable expertise and knowledge in social and political sciences recognised. On behalf of The Alan Turing Institute I offer my sincere congratulations.”

Professor Margetts is Professor of Society and the Internet and Professorial Fellow of Mansfield College at the University of Oxford, a Turing Fellow and Director of the Public Policy Programme at The Alan Turing Institute. From 2011 to 2018, she was Director of the Oxford Internet Institute, a multi-disciplinary department of the University of Oxford dedicated to understanding the relationship between the Internet and society, before which she was UCL's first professor of Political Science and Director of the School of Public Policy (1999-2004).

Throughout her research career, she has worked to demonstrate the value of multi-disciplinary research for social science; to raise the profile of social science across the mathematical and physical sciences in the newer fields of data science and artificial intelligence; and to maximise the policy impact of social science research.

Read her full bio and find out more about the Public Policy programme she leads at the Turing.