The Turing’s Doctoral programme recruited 67 students from 2016 to 2019. We are proud of our Doctoral students successes, some of whom have now finished their doctorate. We continue to actively support our existing Doctoral students until completion of their PhDs.

The Turing's Doctoral programme ran in conjunction with our network of 13 partner universities.

The Institute will not run another call for Doctoral studentships, as we focus on a national offer for our flagship Enrichment scheme, as part of the Institute’s commitment to supporting a diverse range of students to engage with the Turing.

You can see examples of the research our Doctoral students have conducted in yearbooks from:

“I’ve been able to set up an interest group on ‘Data and Inequality’ with my supervisor, opening a dialogue with industry and policy-makers.”

Sanna Ojanperä authored the Turing’s landscaping report, Data science, artificial intelligence and the futures of work and had a letter published in the Evening Standard on the topic. Sanna’s letter responded to comments from the Bank of England’s Chief Economist, who warned that the transformation caused by automation would be more intense than Britain’s first industrial revolution, and drew a reply from Editor, George Osborne. Read more

Daniel was appointed joint lead on a collaborative project with the British Library which aimed to train software to read historical handwritten Arabic manuscripts. With partners from the British Library and PRImA Research Lab, Daniel played an instrumental role in launching a competition as part of the 16th International Conference on Frontiers in Handwriting Recognition (ICFHR 2018) held in Niagara Falls, USA. The competition focused on finding an optimal solution for accurately and automatically transcribing historical Arabic scientific manuscripts. 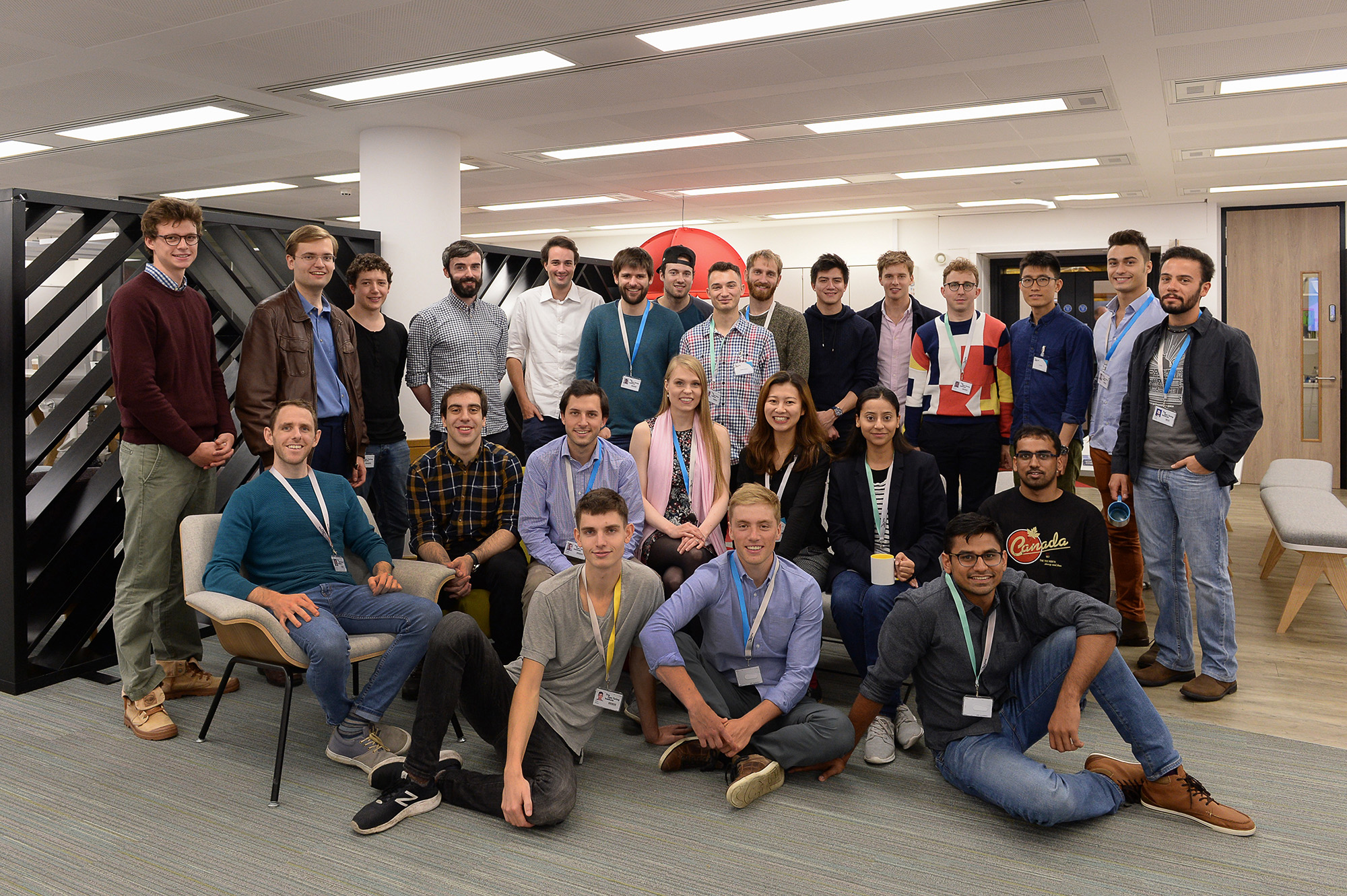 Also in this section

Events bringing together some of the country’s top talent from data science, artificial intelligence, and wider fields, to analyse real-world data science challenges